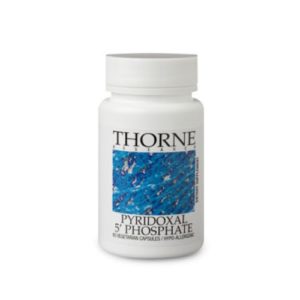 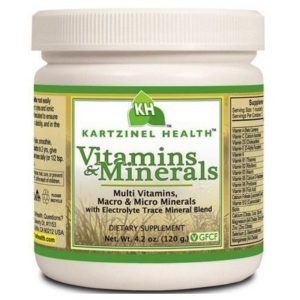 In this Liquid Iodine supplement, Iodine is in a pure, atomic and energised state. Therefore this nascent Iodine supplement offers multiple benefits to support general health and well-being.

Add to wishlist
Talk To Us 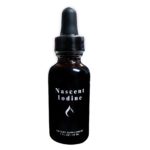 Traditionally, the importance of iodine to the biological function of the body was focused on iodine’s role in the nourishment of the thyroid gland, particularly for the production of T3 and T4 hormones and the regulation of metabolism. However, now we know that it is necessary for the overall health and detoxification process.

All the cells in your body contain and make use of iodine. It is concentrated in the glandular system of your body, with thyroid containing the highest amount compared to any other organ.

Significant quantities are also stockpiled in numerous other areas of the body including the salivary glands, cerebrospinal fluid and the brain, gastric mucosa, choroid plexus, breasts, and ovaries.

What is Nascent Iodine Supplement

Nascent Iodine is a consumable iodine in its atomic form rather than its molecular form. It is an iodine atom that has an incomplete number of electrons. It is paramagnetic therefore the iodine atoms can hold an electromagnetic charge. That is the reason Nascent Iodine has a huge energy release when consumed.

This “charged” state is held by the atom until diluted in water and consumed, whereby it gradually loses energy over a 2-3 hour time span. During this time, Nascent Iodine is recognized by the body as the same iodine that is produced by the thyroid and is absorbed effortlessly by the body.

Depending upon the desired effect. One drop = 400mcg of iodine.

Always take on an empty stomach. Most will find that it is important to build up gradually to experience the least amount of detoxification symptoms.

How to take Nascent Iodine Supplement

Add dosage to pure water. Take on an empty stomach 30 minutes before or 1 hour after meals, medications and supplements. Taking it after 4 PM could raise your energy levels and keep you awake at night. It is recommended to take before breakfast, before lunch and then again before 4 PM.

To avoid Nascent Iodine Dangers you need to be careful:

Only logged in customers who have purchased this product may leave a review.